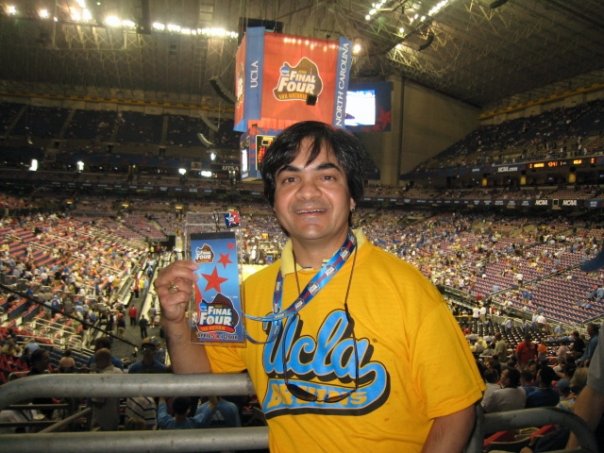 This is the very moment Kansas won the 2008 NCAA Basketball National Championship (look at the confetti in the background). 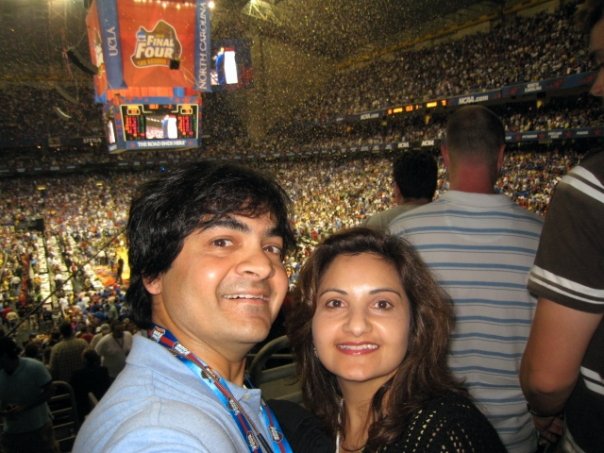 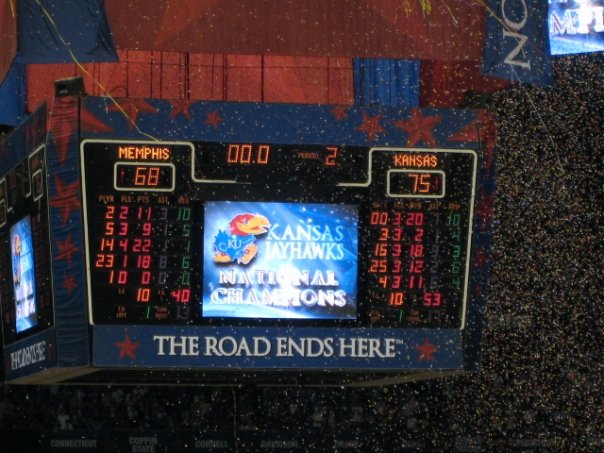 This is the moment I should have known my beloved UCLA Bruins had something brewing in 1995. Thank you for lending me your ears and eyes!